Los Monteros Spa & Golf Resort Hotel 5* is a place where you can relax and enjoy every moment. Swimming pool, food, beach, good weather and impeccable staff. 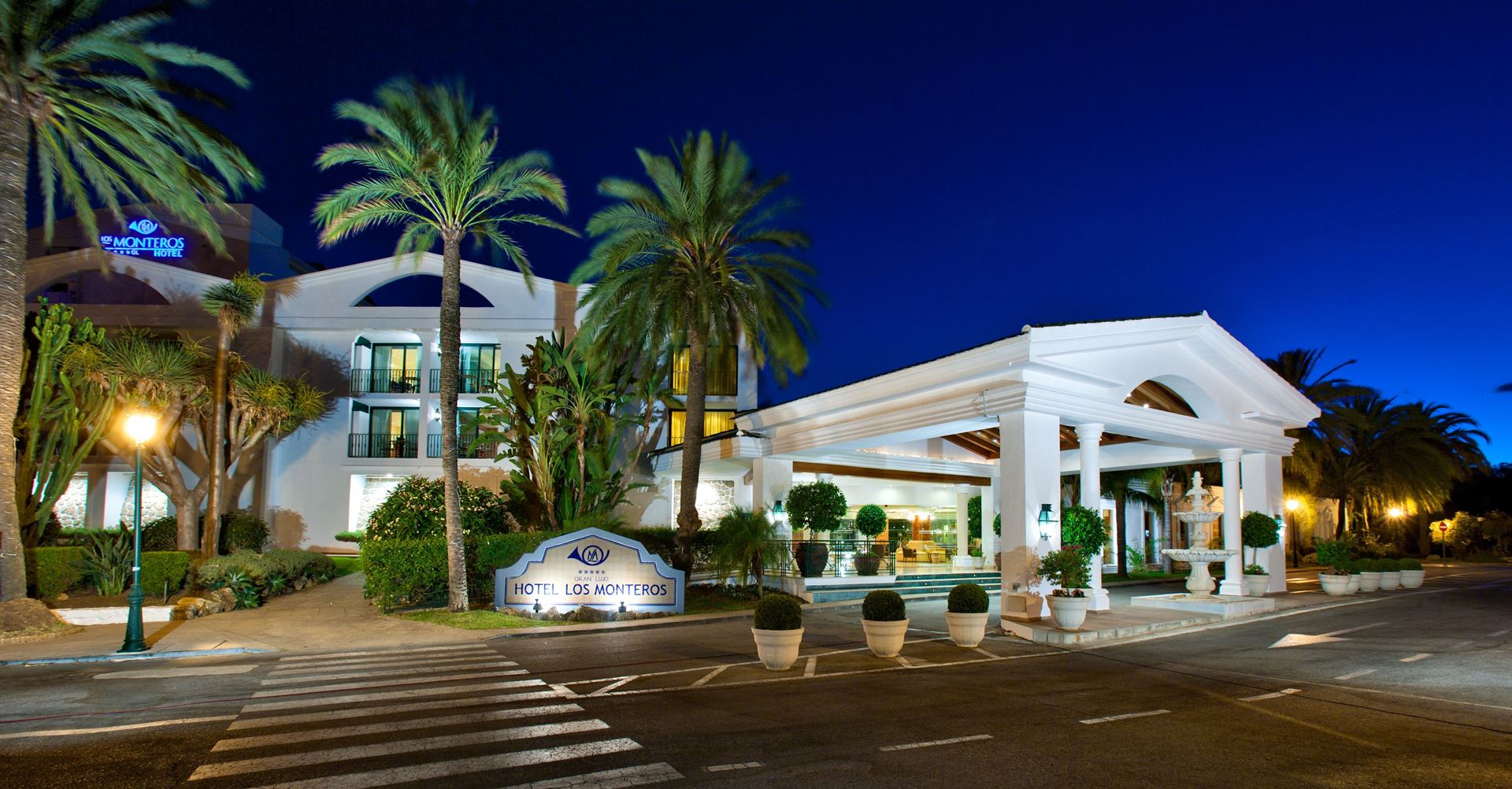 Our spa hotel in Marbella has 173 rooms, of which more than half of them are Junior Suites
Celebrities of all kinds have been guests at the hotel, such as Queen Ingrid of Denmark, Michael Jackson, Julio Iglesias, Camilo José Cela, Baroness Von Thyssen, Lola Flores, Sean Connery, Antonio Banderas, Melanie Griffith or Carlos Herrera. 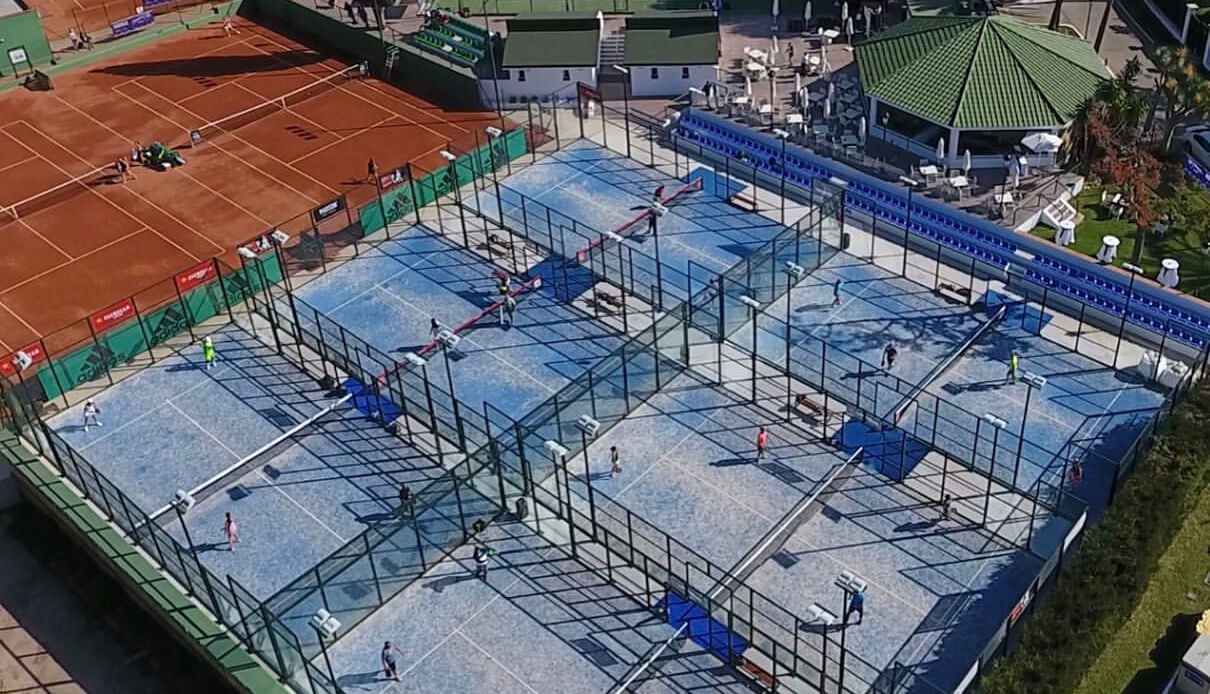 These newly-refurbished sports facilities attached to the hotel have resurrected a historical space that played host to international tennis competitions in Marbella in the 1970s.
We now have all the tools to provide brand new experiences
There are 6 padel courts and a well equipped gym. 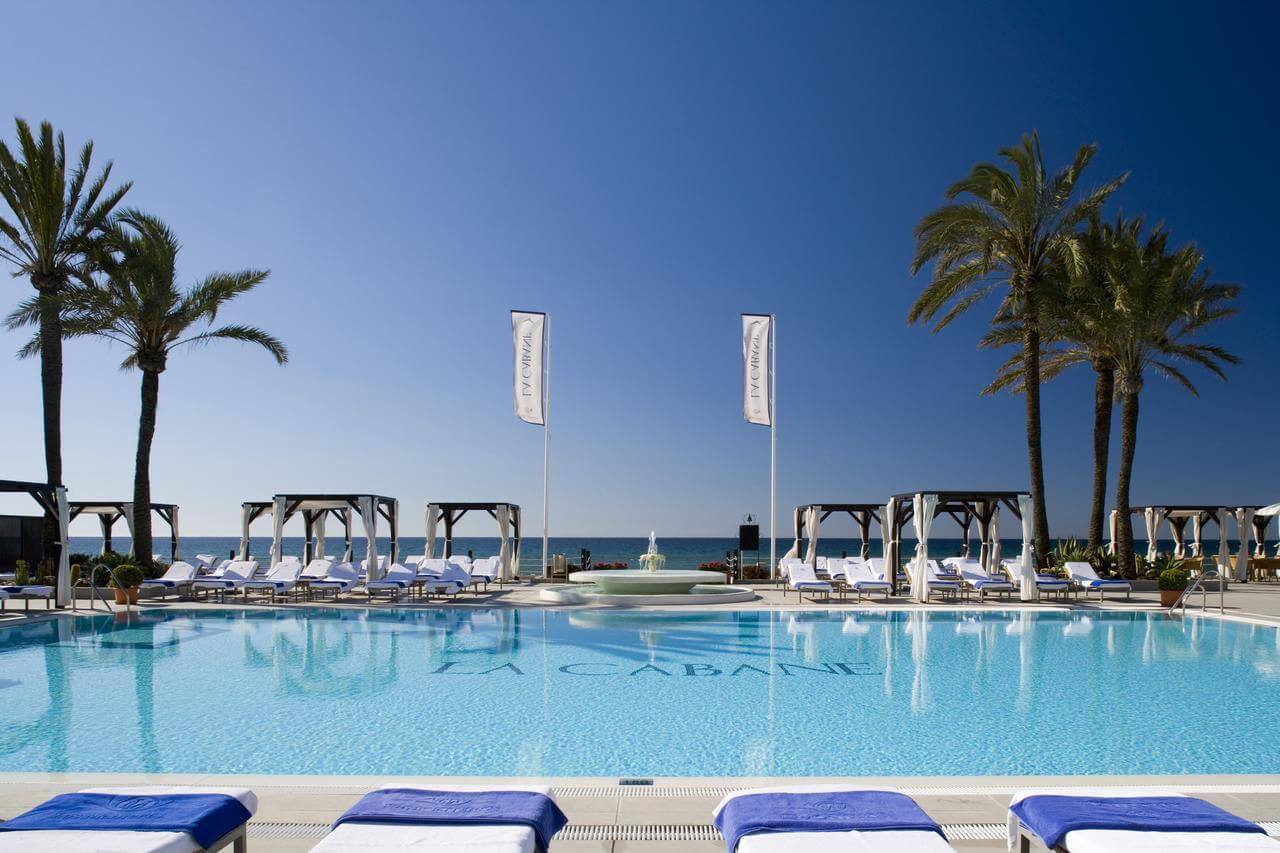 What will I find at Spa Los Monteros?
As well as our thermal circuit, at Spa Los Monteros you can find a large selection of body and facial treatments and massages which, combined with a healthy diet, are ideal for people with bone, joint, muscle, breathing or skin conditions.

We offer a series of treatments which, combined with a healthy diet, are ideal for people with bone, joint, muscular, respiratory or dermatological conditions.
Balance your body and your mind with a personalised treatment and let us pamper you during your holidays in Marbella.

Our therapists will help you to relax body and mind, release tensions and make you forget about daily worries.

Evade stress and everyday fatigue while you enjoy the benefits water offers in all of its forms, improving your health and alleviating muscular tension.
Our thermal circuit comprises a salt water pool at 33ºC (91.4ºF) in temperature and hydromassage beds with individual water jets that will alleviate the tension from your whole body.
Continue your circuit at our Turkish bath, Finnish sauna, ice pool, foot bath, Scottish mist shower, hot-cold shower, aromatherapy shower and end your session relaxing on the hot wood and ceramic loungers.

With a lower temperature and humidity level than the Turkish bath but with similar positive effects. At the hammam, you can relax and carry out the oriental exfoliation rituals that will purify and rejuvenate your skin with 100% natural products.

Its level of humidity almost at 99% will help you purify your respiratory system and hydrate your skin.

Ideal to reinforce your immune system and get rid of the toxins.

Ideal to reduce the body temperature after the Finnish sauna or the Turkish bath and to treat specific areas of the body that we need to decongest. It is best to rub legs, arms, neck and face to decrease the feeling of tiredness and help to reaffirm the fibres.

In this room you will receive the most traditional oriental treatments surrounded by mysterious oriental aromas and sinuous water sounds. The expert hands of our therapists will allow you to enter a state of deep relaxation while they rejuvenate and beautify your skin.

Small circuit specific for feet and legs, with the lateral water jets at different temperatures massaging and liberating muscular strain. The stones stimulate the soles of the feet in a similar way as reflexology.

Discover our nutrition programmes:
Detox, intensive weight loss, personalised diet, weight loss and body sculpting.
During your stay, our nutrition team will advise and help you correct your unhealthy eating habits to favour weight loss, motivating you to continue with a healthy lifestyle after your holidays. 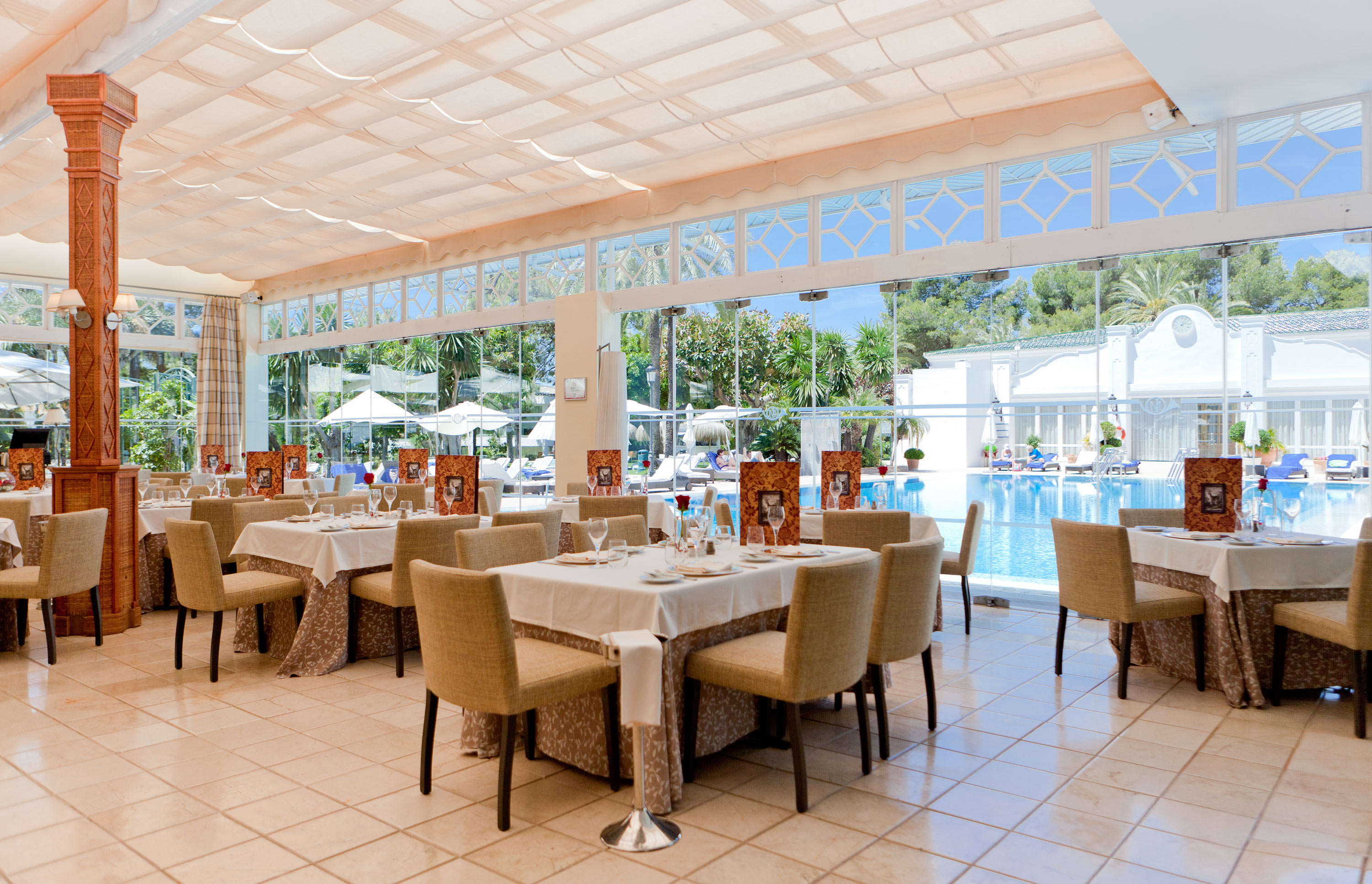 Los Monteros Spa & Golf Resort 5* GL has a wide selection of exquisite dishes worthy of a hotel of its category, from the fine dining of El Corzo Restaurant, Bar Azul and Flamingo Restaurant by the swimming pool. A special mention goes to La Cabane Beach Club Restaurant, which offers one of the most famous and complete buffets on the Costa del Sol.

At Bar Azul, in front of the hotel’s magnificent swimming pool, you can enjoy an excellent coffee or a drink and choose from the wide selection of snacks and salads from our menu, and you can have them on comfortable sofas or the bar’s sunny terrace. All of this in an exquisite and pleasant atmosphere with live music. In the Sports Bar of our spa hotel in Marbella you will enjoy the best sporting events while you enjoy a beer with your friends.

El Corzo Restaurant, open since 1963, still offers today a culinary experience of the highest level. The attentive service and the excellent quality of its traditional Mediterranean cuisine combine to perfection with a modern and innovative touch that make El Corzo a safe bet for your best evenings. El Corzo was the first hotel restaurant in Spain to receive a Michelin star; today, it is still considered one of the best restaurants on the Costa del Sol according to the Michelin Guide and it enjoys significant prestige in Malaga’s Gastronomic Academy. It also has an excellent wine list.

Flamingo Restaurant has a large dining room and summer terrace for our clients’ breakfasts and lunches. The breakfast offers a wide range of products such as natural juices, Iberian delicatessen, a selection of Spanish and international cheeses, champagne, scrambled eggs, cereal, fruit and diet products. All year long, our clients can enjoy a Mediterranean menu with a large variety of meat, fish, salads and pasta. There is also the option to personalise the menus depending on the needs of each client. You can also appreciate the special diet menus, carefully planned by our dietician.
PHOTO GALLERY

A member of our team will be in touch as soon as possible.