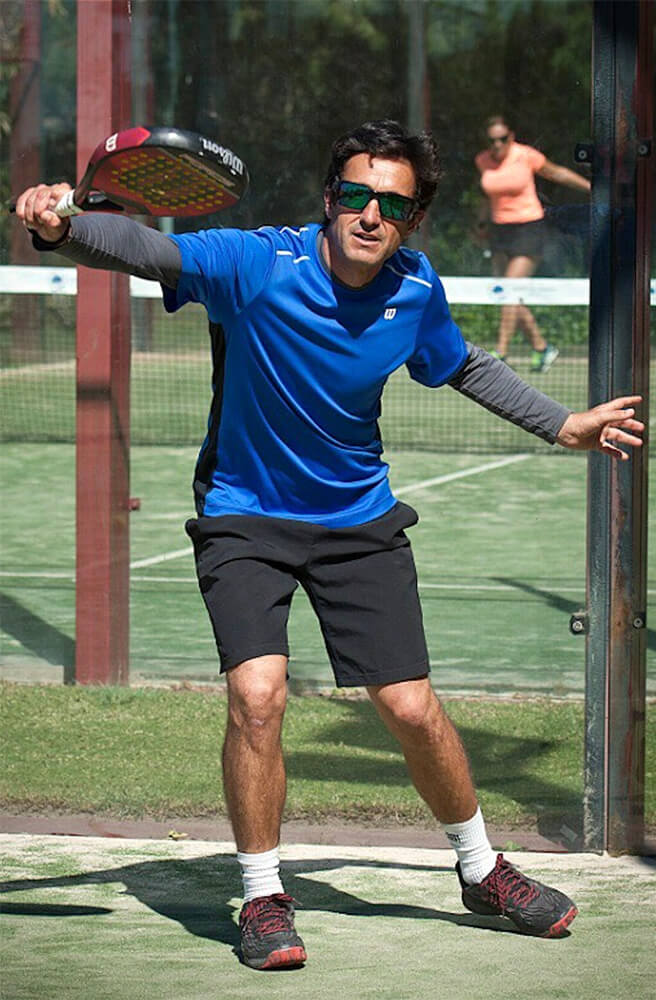 Pablo is from Argentina and has been living in Spain since 2000. He has been a paddle and tennis coach since 1997, and he trains students at all different levels.
“Strength,” that is the keyword that Pablo uses in training. With him you will not only learn the technique and strokes necessary to become an amateur paddle player, but this “teacher” will make you get hooked on this sport by placing yourself in real game situations. It will raise the pulsations in each exercise by combining the physical part with the technique, while encouraging you to get the best out of you, you don’t want to stop playing!

🎾 More than 27 years related to Padel

🎾 3rd position in the Veterans World Championship held in Estepona 2018.

🎾 Champion of Andalusia and Spain by teams. Played in the Andalusian national team.

🎾 Completed Master in “Training of Human Resources through Sport, by Mind Company Sport. 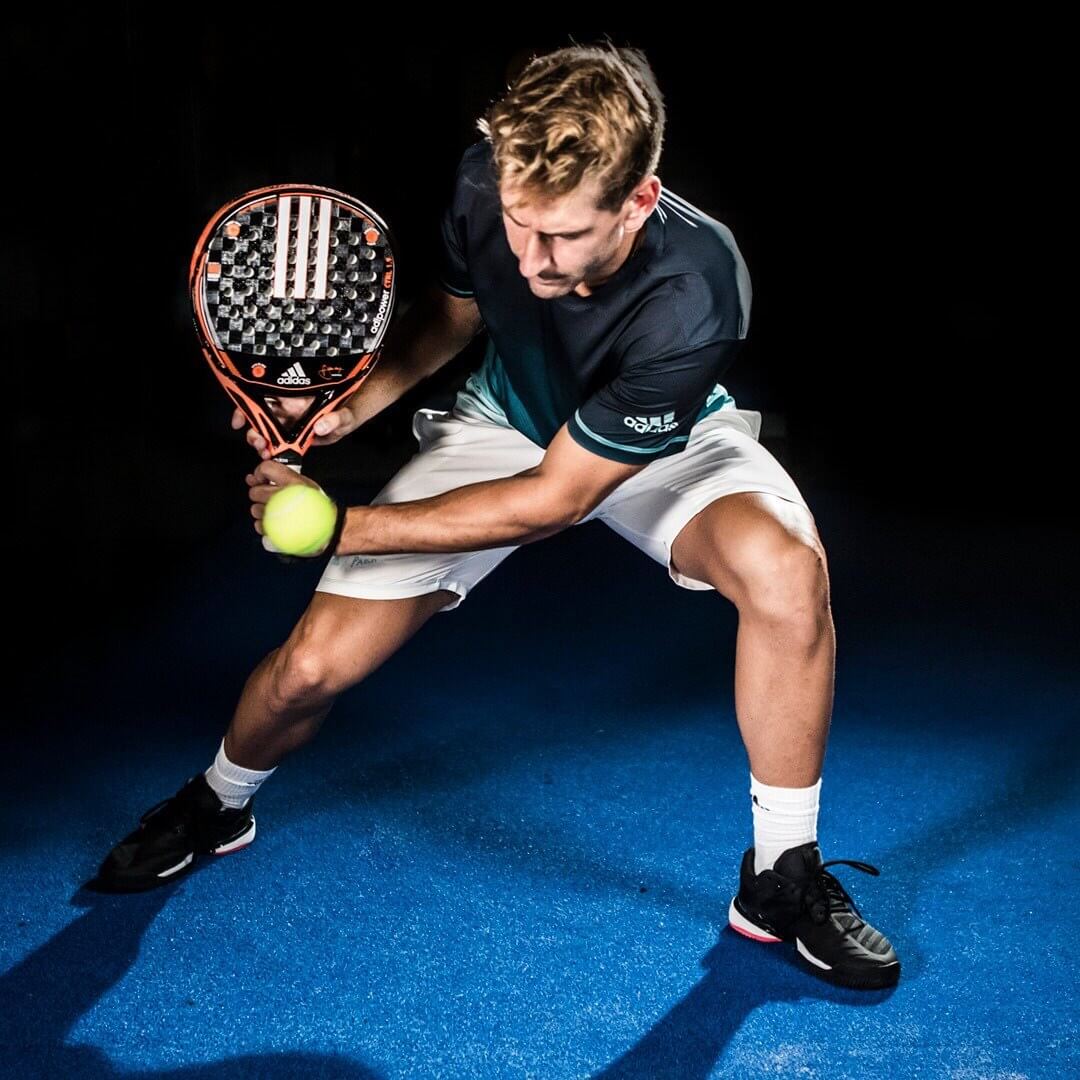 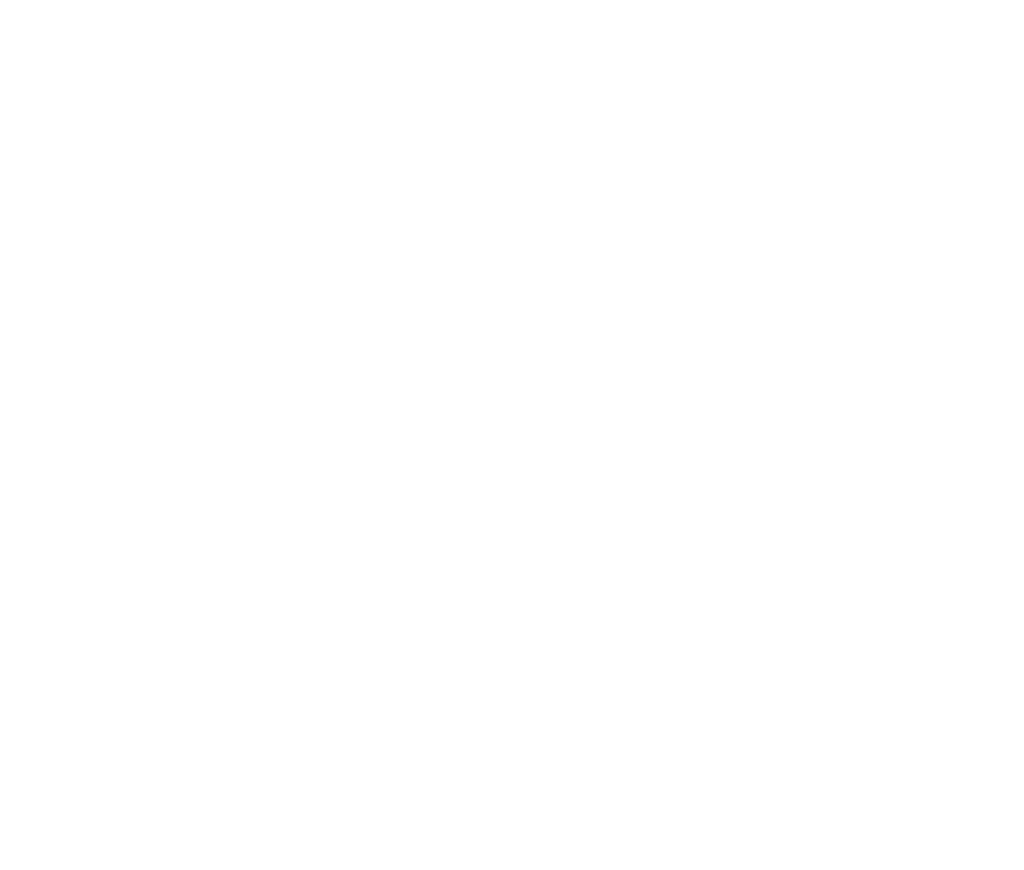 IN OUR ONLINE STORE, YOU CAN FIND EVERYTHING YOU NEED TO PRACTICE YOUR FAVORITE SPORTS.

A member of our team will be in touch as soon as possible.